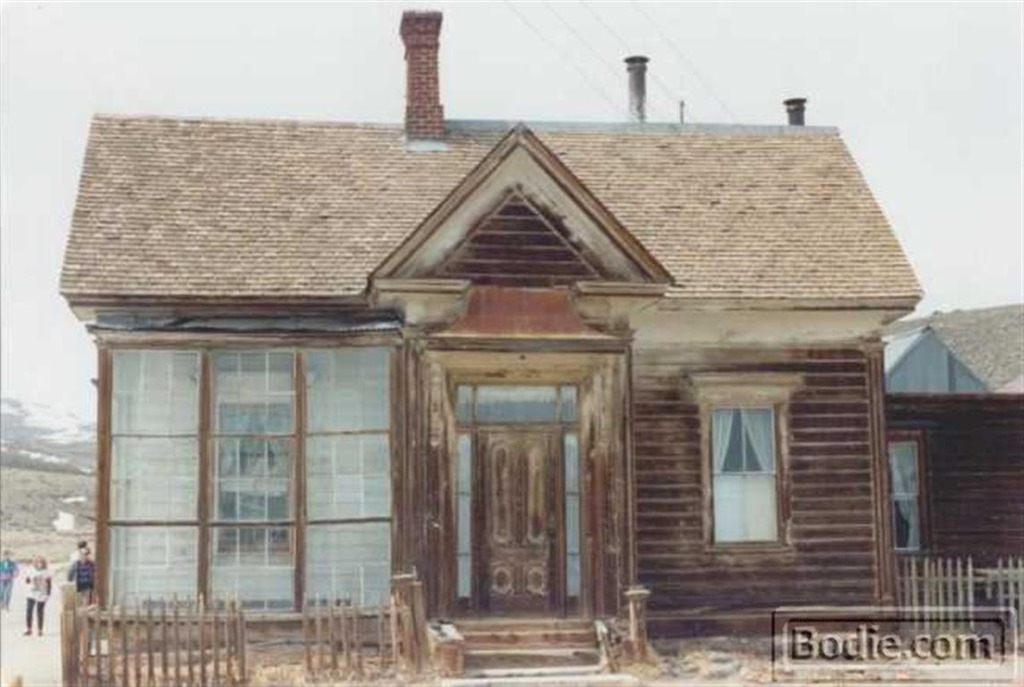 Here is a residence of Mr. J.S. Cain, who was eventually the town’s principal property owner. Cain moved to Bodie when he was 25 and built an empire. He began building his empire by putting lumber barges on Mono Lake and transporting timber for Bodie – the same timber that was needed to support the mine shafts, stoke the boilers that ran the machinery, built the buildings, heated the homes and cooked the food. Wood was a BIG business in Bodie.

Cain and a business partner had leased a block of land from the Standard Consolidated Mining Company and ended up took $90,000 in gold out of that claim in just 90 days! When they tried to renew the lease, the Standard said no, but Cain later took control of the mill though court action and went on to be one of the richest men in town. 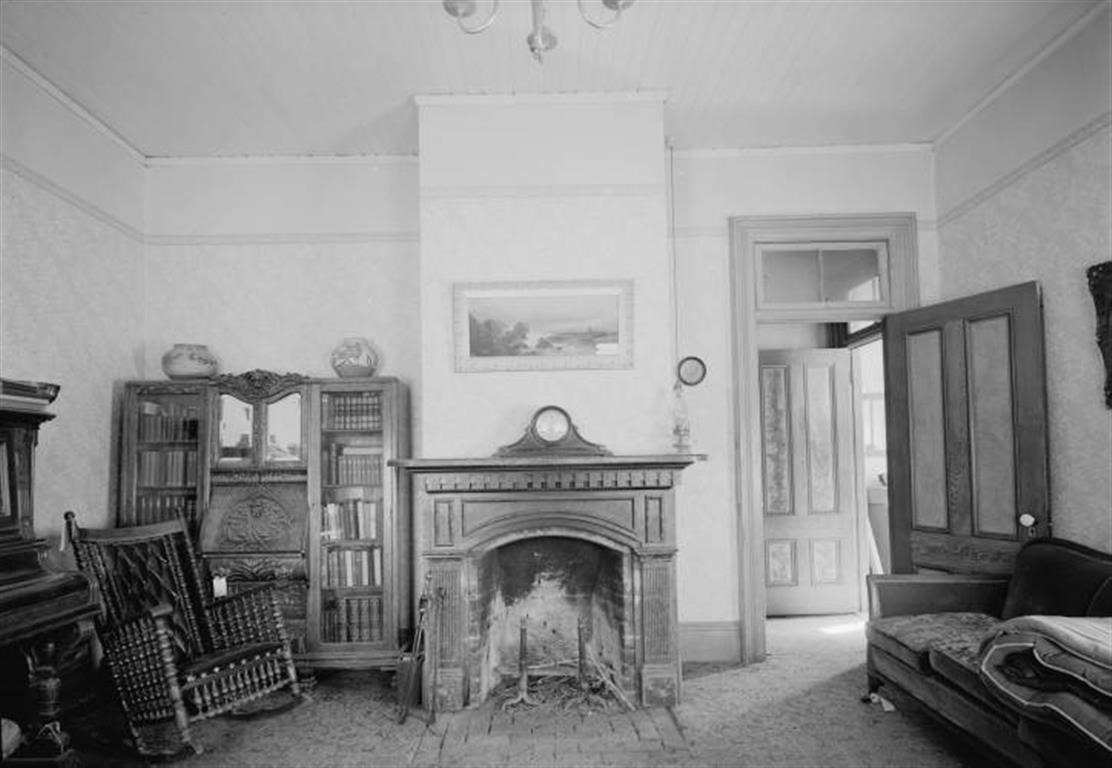 Cain’s son David Victor Cain (D. V. Cain) also became a prominent business man and eventually had the house across the street from the Methodist Church.