Here stands the Dechambeau Hotel and I.O.O.F. (Independent Order of Odd Fellows) buildings. At one time, the I.O.O.F. hall was bustling with meetings, and later became a “health club” of the times, where members would come to use the barbells and primitive workout machines. And the Dechambeau Hotel, late in the life of the town of Bodie, was also the “Bodie Cafe,” one of the last businesses in town.

Just up the boardwalk is the Miners’ Union Hall. Before the churches were built, the Miners’ Union Hall would be the setting for Methodist services by Reverend Hinkle, and Roman Catholic services by Father Cassin. The Hall would also be host to the “Fireman’s Ball” for each of the four different fire companies in town, to raise money for uniforms, equipment, and other needed supplies. (Eventually all the fire companies merged, and Bodie was divided into districts.) On July 19, 1880, a wrestling match took place between Rod McInnis and Con. Driscoll in that very same hall. A bet of $200 on each side was made and people were everywhere. McInnis was a simple stone cutter, while Driscoll was a professional wrestler from San Francisco. McInnis won the match and went on to wrestle another Bodieite – Eugene Markey.. this time for $250 per side! The difference being that it was two men from the same town wrestling this time. Both men battled for several hours until the match was finally called off because of disturbances in the crowd. 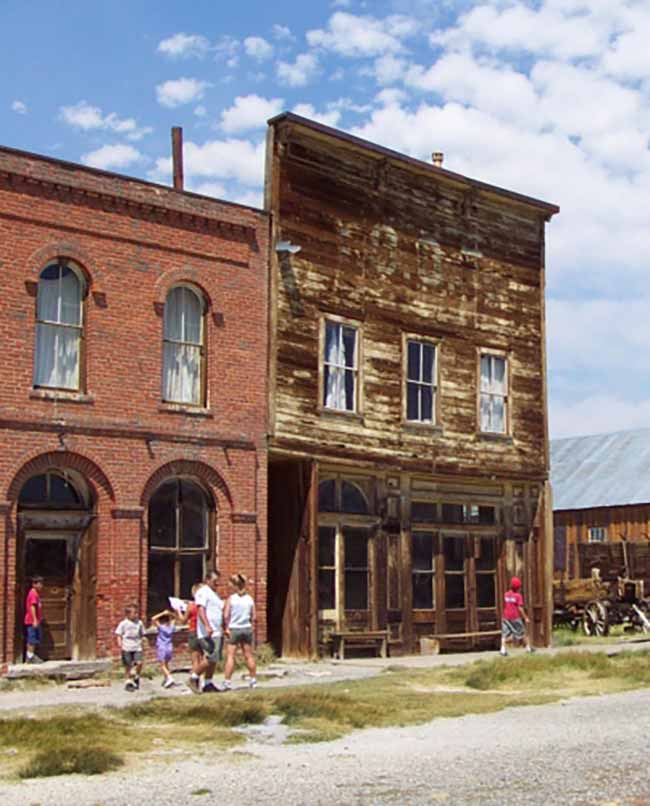 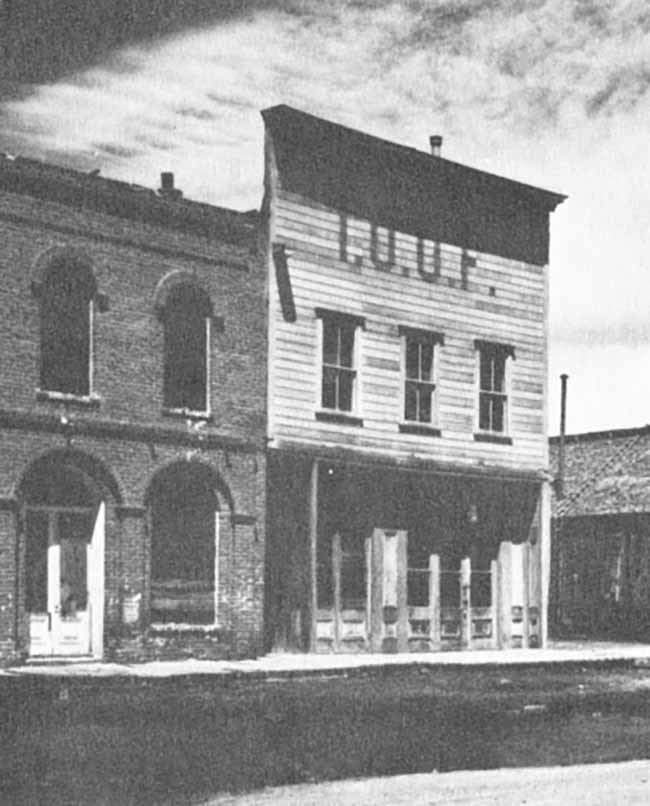 Another date was set, but Markey never returned. McInnis won again. But rather than working on his new career as a wrestler, he decided to get married. A reporter from the Free Press wrote “He says he will abandon sports and hereafter wrestle with domestic problems.”